We use cookies to identify each unique session and to enable state information between pages visited on this site. See Cookie Details for what we store. Accept Cookies
× RexxLA Home About RexxLA About Rexx Community Members Symposium Contact Us

December 23, 2022: RexxLA is pleased to announce the General Availability of ooRexx 5.0.0 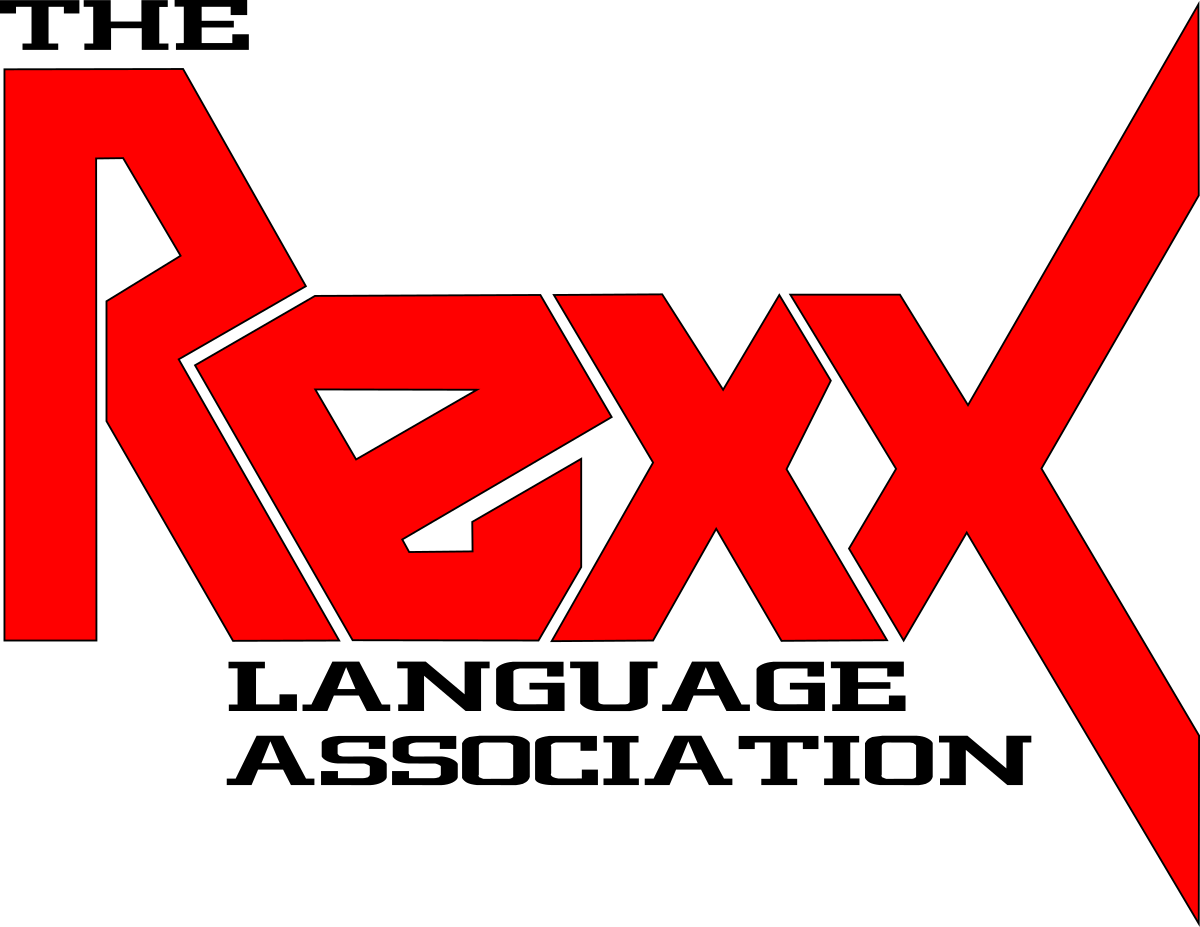 The Rexx Language Association (RexxLA) is an independent, non-profit organization dedicated to promoting the use and understanding of the Rexx programming language. RexxLA manages several open source implementations of the Rexx language, two of those are successors of previous commercial offerings from IBM. These are professionally crafted language implementations that come with abundant documentation.

To maintain our financial viability, RexxLA relies on donations from Members and other sponsors. Please support RexxLA financially if you can.